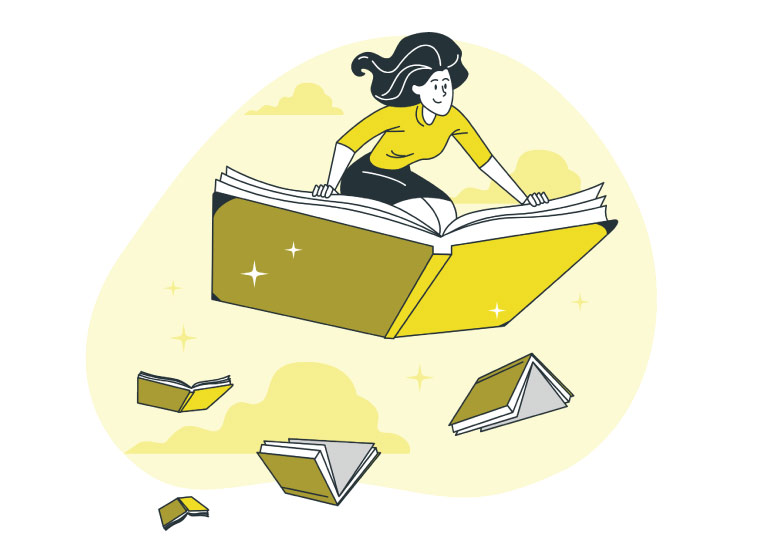 Rust is believed by many developers to be the future standard of systems programming. It is also the most-loved programming language for five years straight according to the Stack Overflow annual surveys. Its user base is smallish, but it is used by companies like Cloudflare and Discord. Discord moved part of its service from Go to Rust in 2020.

I’m sure you’d turn into a fan of Rust yourself after reading about this programming language and understanding it, especially if you’re coming from a C++ and Python background. Rust is capturing the best of both worlds with parallelism thrown in. It is a C++-like low-level programming language that has the readability and intuitiveness of a Python script. The way the language is designed, it’s a lot less verbose than C++. That means you can get a lot more done by writing a lot less. And if you made mistakes, there’s less code to rewrite.

So you’re interested in learning to code in Rust. Where to start? What are some useful resources that will help you learn Rust in a fast and efficient manner?

The best resource to learn Rust is its official website. Rust has the best collection of official documentation, tutorials, and examples I have ever seen. Seriously, kudos to the developers.

2. A Gentle Introduction To Rust by Steve Donovan

The key to learning and actually remembering what you learned is repetition. And a great way to do that is by getting yourself a second source that explains the same concept; the same concept but explained from another angle, using different words. For this purpose, I recommend this useful guide by Steve Donovan that is hosted on GitHub.

This is a 10, 000-foot view on Rust. Well, maybe more like 1,000. This Rust overview is one of the best overviews of Rust there is at the time of writing. It’s perfect for basically everyone: individual contributors, technical leaders, managers, and even folks in the C-suites. All-in-all a well-rounded overview of what is Rust and what is the fuss all about.

There are a few YouTube channels that cover Rust programming. Here are a few of them that caught my attention. Personally I learn best from text-based tutorials, but you might find these videos useful.

This Rust programming course on Udemy has been attended by more than 14,000 students from all over the world. It has more than 2.5 thousand ratings and it is rated 4.3 out of 5. The course covers everything from setting up to functions, OOP, and memory management. The course is not free, but it’s not expensive either. Check it out here. (Not an affiliate link).

Books are excellent resources for learning Rust but not something that I personally recommend. Nonetheless, I’m including the links to some good Rust books for the completeness of this guide. (These are not affiliate links).

Here are other Rust-related resources you might find interesting or useful.

Hang Guan Cheah is a software developer with more than 8 years experience.