Below are some of the best text editor’s used by all the developers around the world. They are categorized as open source and commercial editor.

Brackets is a open source text editor mainly focusing on web development created by Adobe. It has rich features that can aid you mainly in Web Design. Visit brackets.io 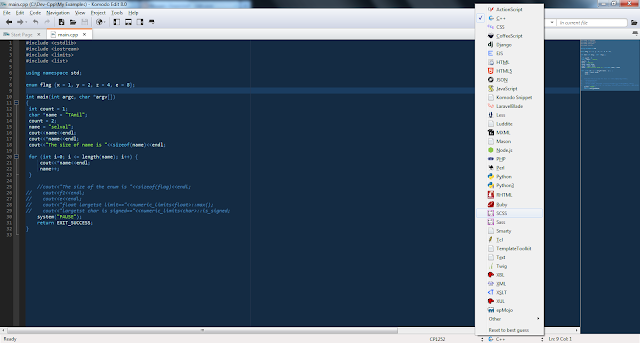 Komodo edit is a product by Active State. It is a good editor supporting a lots of programming language. This is well suited for developing many kinds of application development. It also comes with a lot of good features and themes. You can download it here 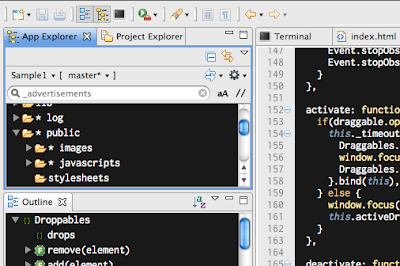 Notepad++ is very very lighweight, fast and free source code editor. It supports several programming languages. This is one my favourite editor in windows for the most common file types. Visit notepad-plus-plus.org

Komodo IDE is the product from the same Active state company who developed Komodo Edit. After using komodo edit you would most probably want to buy komodo IDE because it’s features are awesome. Give it a try by downloading the trial here 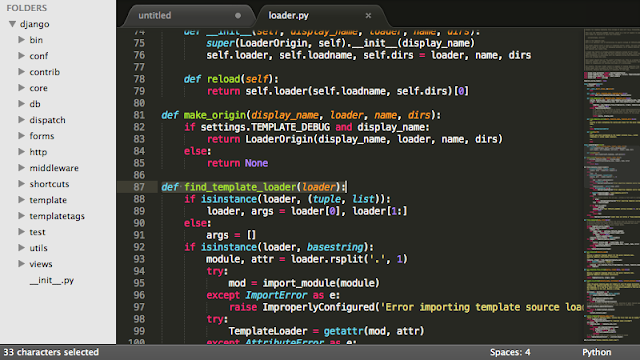 Sublime Text would be one of the best and most loved text editor. Its interface and its typo will be awesome. You surely want to use sublime text for your development process. It has support for regular expression and more other features. The official site states sublime as,

Sublime also works perfectly well in Mac OS, most of the developers use it in Mac. 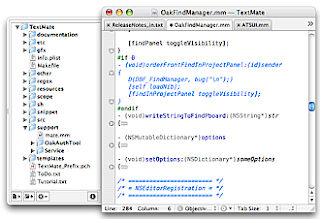 TextMate is one of the most popular editor in Mac os. It has a wide range of users and developers using it all across the world. You can get it here

“TextMate brings Apple’s approach to operating systems into the world of text editors. By bridging UNIX underpinnings and GUI, TextMate cherry-picks the best of both worlds to the benefit of expert scripters and novice users alike.”

Coda is alo one of favourite editor for mac. It’s interface is good and it has its own features. You can have a try of it by downloading it here 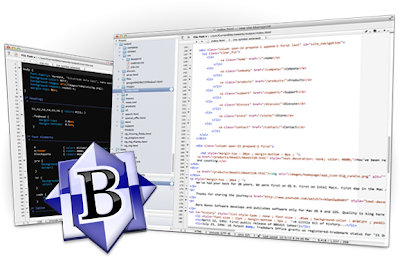 Mac users are very lucky in having a editor like this. Its because this available only for Mac and it is one of the best editor with large user base. It is most useful in the web development, shell scripting and more other features are available. You can download it here

I have listed here a list of most useful and widely used text editors and IDE’s. Each has its own features and downsides. Its up to the user to choose a editor that better fits their needs and taste. Just give every thing a try and choose the one which is best for you.

Basic of Templates in C++

Templates in C++ plays in important role in programming. It is used to make generic programs. It is also used in the STL of C++. In...

Basics of Strings in Python

Python is a scripting language which is a popular one and easy to learn. But it is also used to do more complex task and applications....